A Writer at Home: Brunch for 8

I won’t apologize for going to bed last night at 7.

After a lavish holiday dinner on Friday in the wilds of rural Maine, a blogger potluck on Saturday in Marblehead, and brunch for eight yesterday in my own home, I was very tired, very early.  The brunch time Pear Punch may have been a factor.  Proportions?  For one pitcher: One bottle Cava, 1/2 liter pear nectar, and enough brandy to give the punch some backbone (about 1 cup).  Elegant, light, refreshing, potent.

With a drink like this, our guests needed a good amount of food.  I think we delivered. 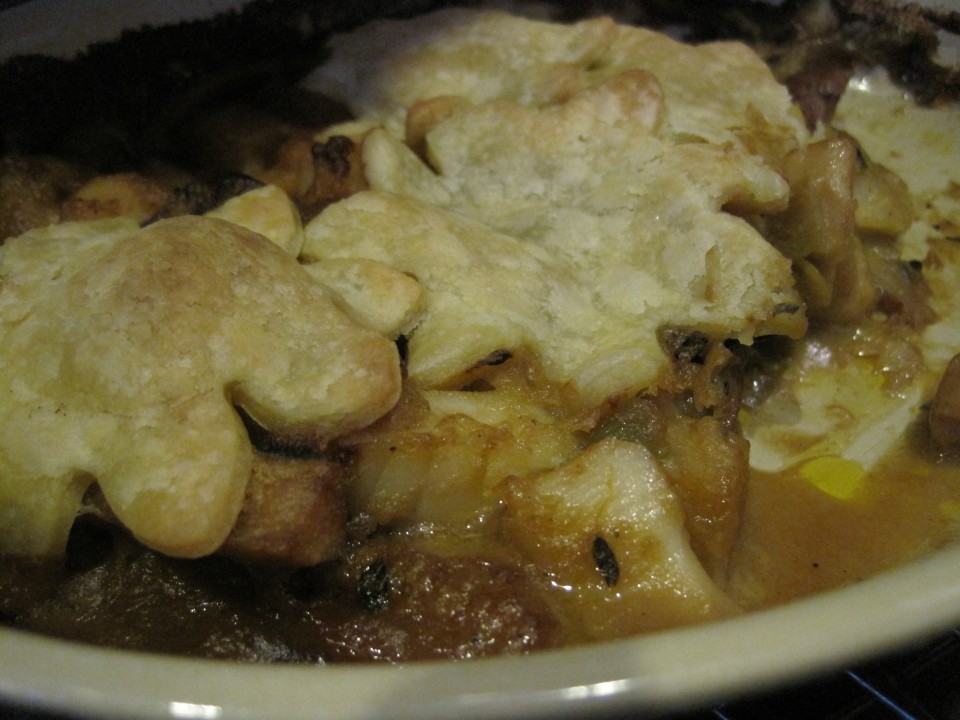 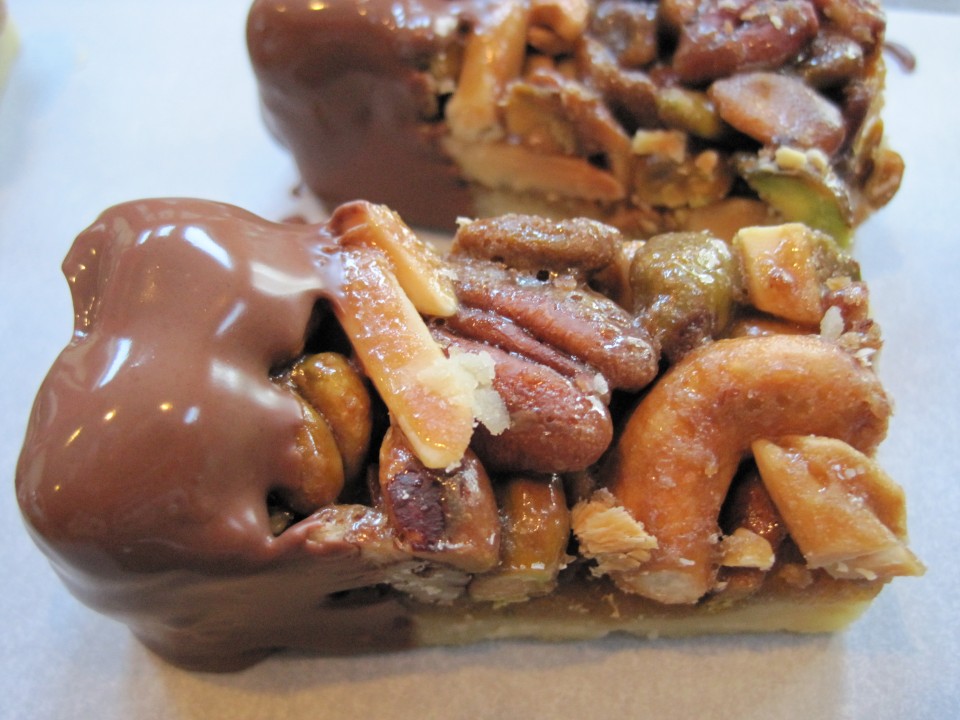 The two main dishes made excellent midday fare but would also be wonderful for a casual Saturday night supper.

Baked Eggs with Ham for a Crowd 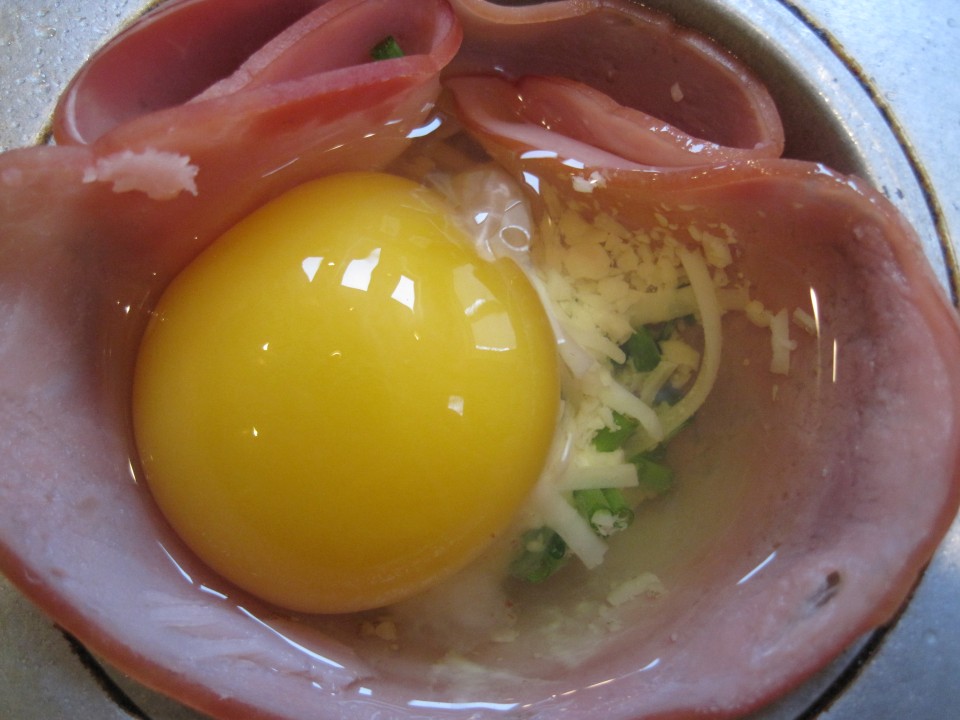 Preheat oven to 375 degrees.  Lightly spray the muffin cups with non-stick cooking spray.  Line each cup with a slice of ham, without tearing the ham if possible.  Spoon into the bottom of the ham 1 teaspoon of creme fraiche, 1 teaspoon shredded Parmesan cheese, and a sprinkling of chives.

Break an egg into a small custard cup.  Carefully slip the egg into the ham cup.  Repeat with the rest of the eggs.  Bake in the preheated oven for 15 minutes.

Allow the baked eggs to rest in the pan for about 60 seconds after removing them from the oven.  Sprinkle with more chopped chives for garnish and serve hot.

Make the pastry and set in the refrigerator to chill while you assemble the pies.

Preheat the oven to 400 degrees.

Combine the prepared rutabaga, parsnips, carrots, and potatoes in a large bowl.  Divide evenly between two baking sheets.  Sprinkle with oil, salt, and pepper, and top each sheet with 2 sprigs of thyme.  Roast in the preheated oven until barely fork tender (about 1 1/2 hours).  Remove from oven.  Strip the thyme leaves from the stalks and scatter over the vegetables.  Discard the stalks.  Wrap vegetables in foil and let these cool as you prepare the veloute sauce.

For the sauce, heat the stock in a small saucepan or in the microwave.  Melt the butter in a medium saucepan.  When butter is melted, add the leeks and saute until soft but not browned.  Add the flour and stir together with the butter mixture to make a roux.  Cook the roux for two minutes, stirring constantly.  Add the broth to the roux in a slow stream, stirring as you add.  Continue to stir this over medium heat as the sauce thickens.  Bring to a boil and immediately lower the heat, simmering two minutes more.  Take the thickened sauce off the heat and add the cream and salt to taste.  Set aside to cool a bit.

Preheat the oven to 425 degrees. Set the oven racks at the top third and bottom third of the oven.

Combine the cooked vegetables and veloute together and mix well.  Add to this the scallops.  Divide the mixture evenly between 8 -12 individual gratin dishes or large ramekins or French onion soup crocks.  Set these on baking sheets.

Roll out pastry on a floured board.  Using a 2 1/2-inch cookie cutter, cut circles from the rolled out pastry.  Top each baking dish with a pastry lid.  Bake at 425 for 10 minutes.  Reduce the heat to 375 degrees and bake for an additional 30 minutes, or until sauce is bubbling and the crust is golden brown, switching sheets between the oven racks halfway through.  Remove the baking sheets to cooling racks and serve the pot pies hot.